On Monday night we were invited to a press viewing of ‘The Catacombs of Liverpool’s Darkest History’, the latest in a series of historical tours by Lovehistory of the catacombs beneath St George’s Hall.

However, just because there were pitted olives (pitted!) and alcohol on offer we won’t lie about whether it was bollocks. 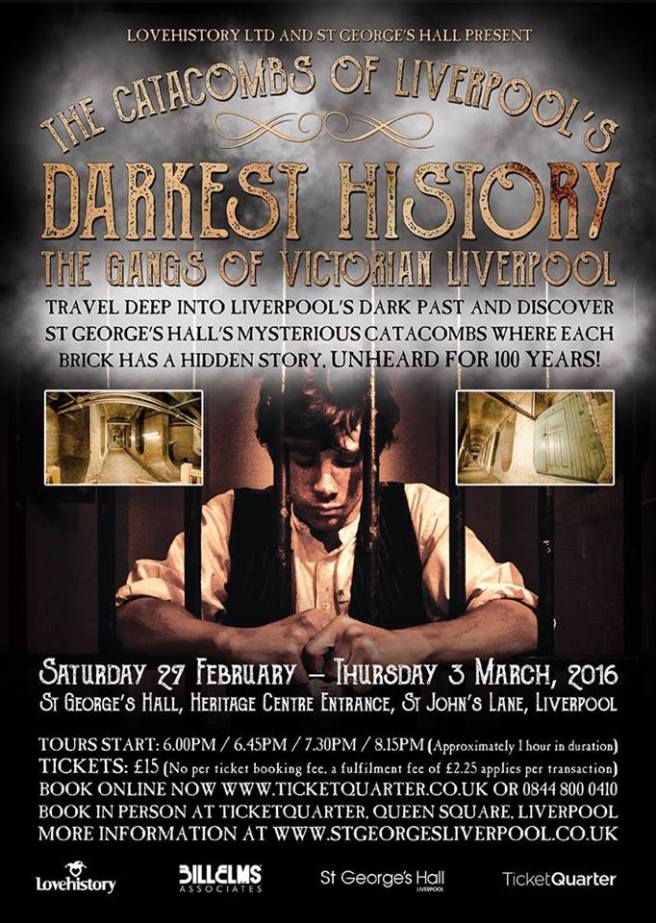 Re-opened in 2012 after more than a century’s silence, the catacombs give a glimpse into the savage and lawless world of Victorian Liverpool which sounds a lot like Concert Square on a Saturday.

There’s the city’s gangs who spread violence around the likes of Scotland Road, many of whom just seem to get beaten up a lot.

Then there’s the true story of 13  year old Michael Burns, beaten to death by young gobshites on Christmas Eve 1883.

And if you were enough of a divvy to get caught, you were brought before the judge in St George’s spectacular court; a proper one, not like off The Bill. Then you were chucked in a tiny cell still bigger than our bedroom in L1 – basically forever – or  possibly condemned to death (we were distracted by the actor’s synthetic green undies).

To be honest, Victorian Liverpool wasn’t THAT unlike 21st century Liverpool. There are still posh twats, whilst poverty forces people into hooking or robbing, and you might still get battered at the reduced section in Tesco.

We would have been made up to see a little more of the catacombs, and hopefully the stray Drench bottles will have been cleared before the public gets let loose in Victorian Liverpool. But it’s fascinating to see a darker side to Liverpool’s second-most celebrated building ( Eat4Less will rule throughout the ages).

A cross between Shiverpool and urbexing, ‘The Catacombs of Liverpool’s Darkest History’ is a boss way of straying from the beaten track and learning about Liverpool’s history beyond the Beatles, cos y’know, it did exist before then.

Tickets and further info can be found here. 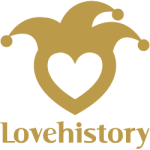